On August 30, at the new stadium in the Brovary Central Park, a children’s football holiday took place – the Open Day of the YFC «Brovary». A lot of interesting events and pleasant surprises awaited all guests.

Brovary teams played two friendly matches. Football players born in 2009 won a well-deserved victory 3:1 against the Kiev club «Dinamika». And their older comrades, YFC «Brovary» 2007 had a very interesting and intense match with the football academy «Benfica», which ended with a score of 1:1.

After the completion of the football part, the members of the UkrFreestyle team entered the arena, who held a football freestyle show, demonstrating the skill of owning a soccer ball. Then the pupils of the YFC «Brovary» and all comers were expected to have a master class on football technique. Separately, it is worth noting the demonstration games 1×1 against the coaches of the Brovary team. 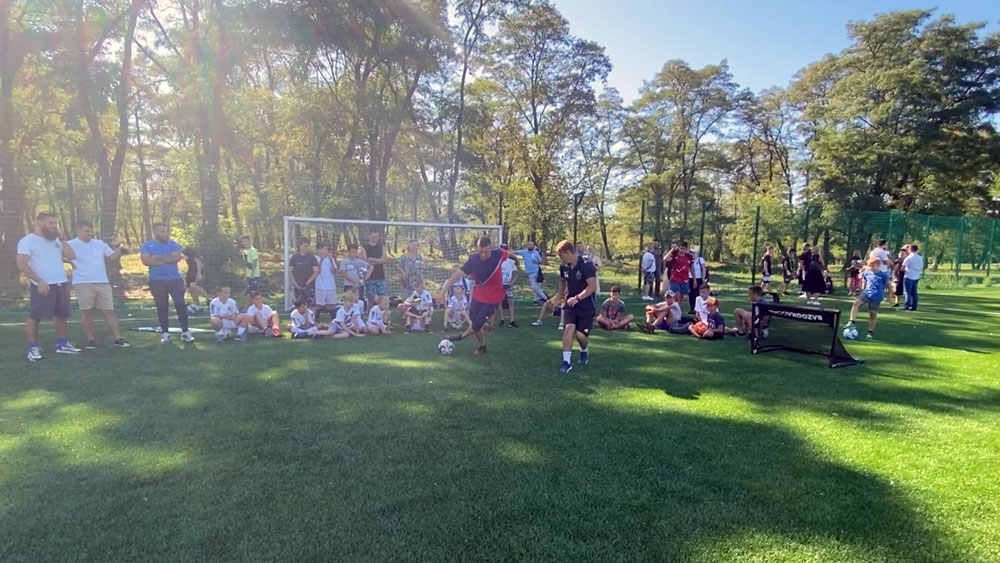 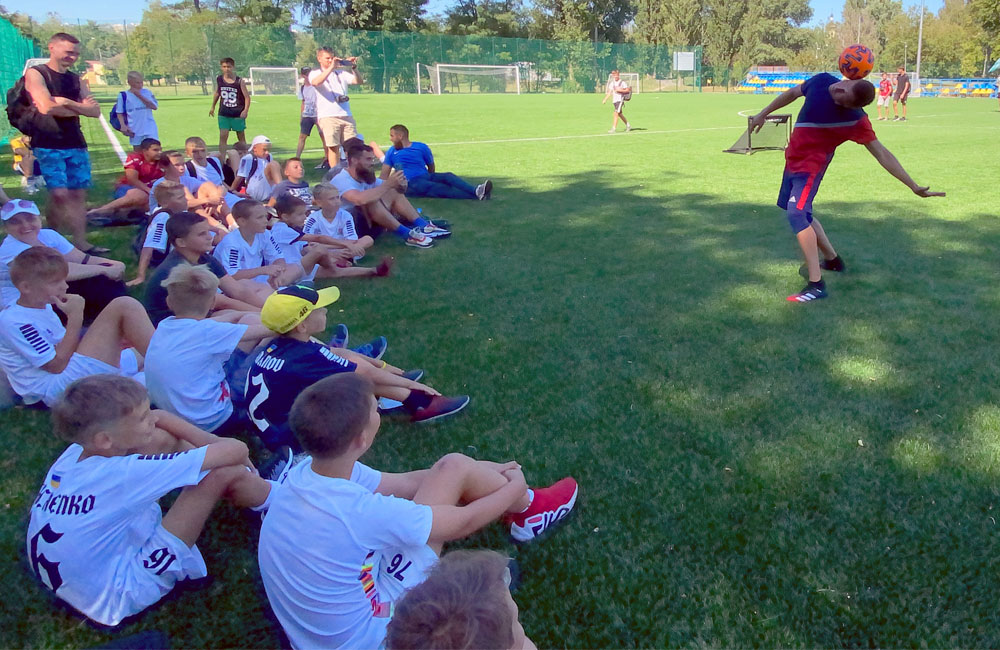 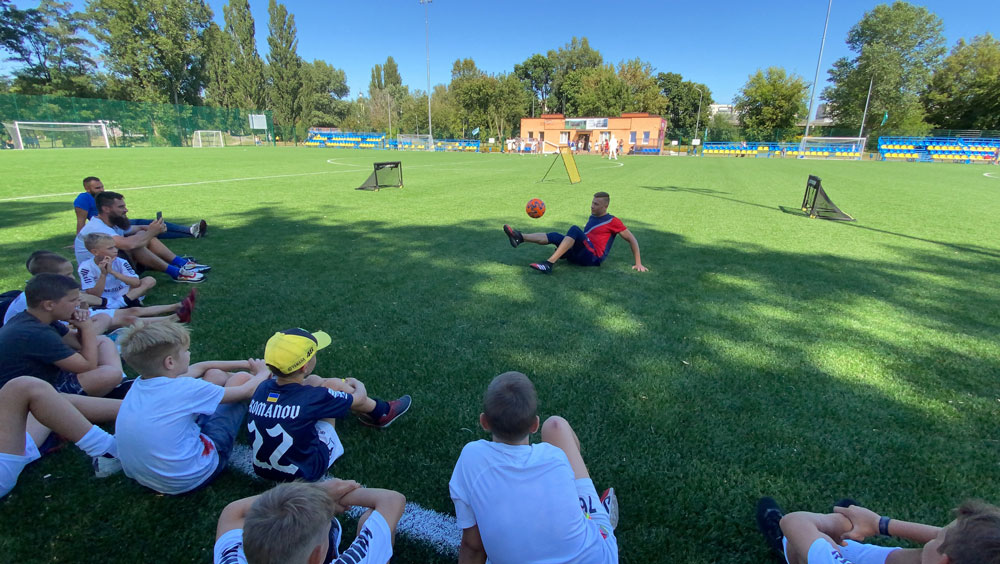 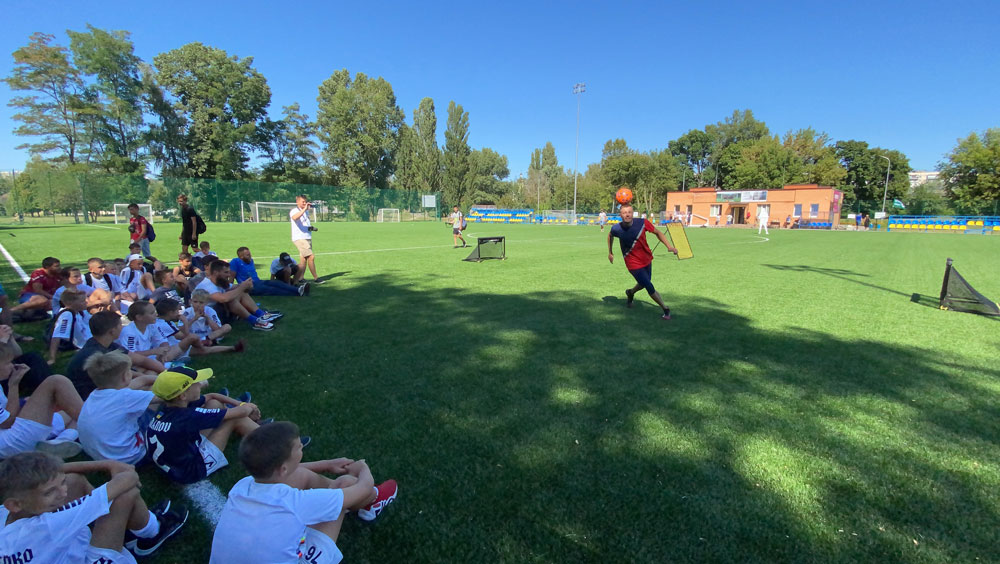 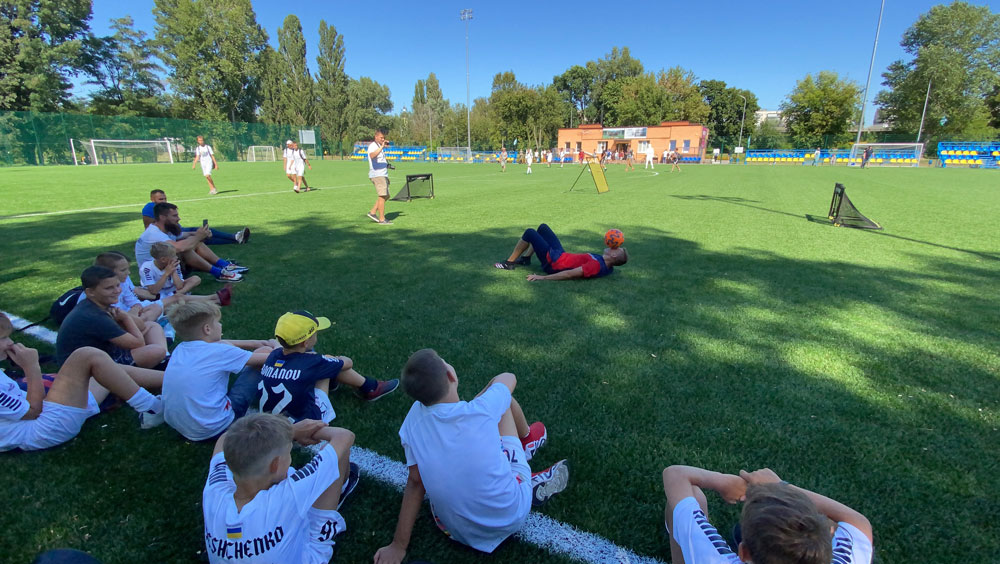 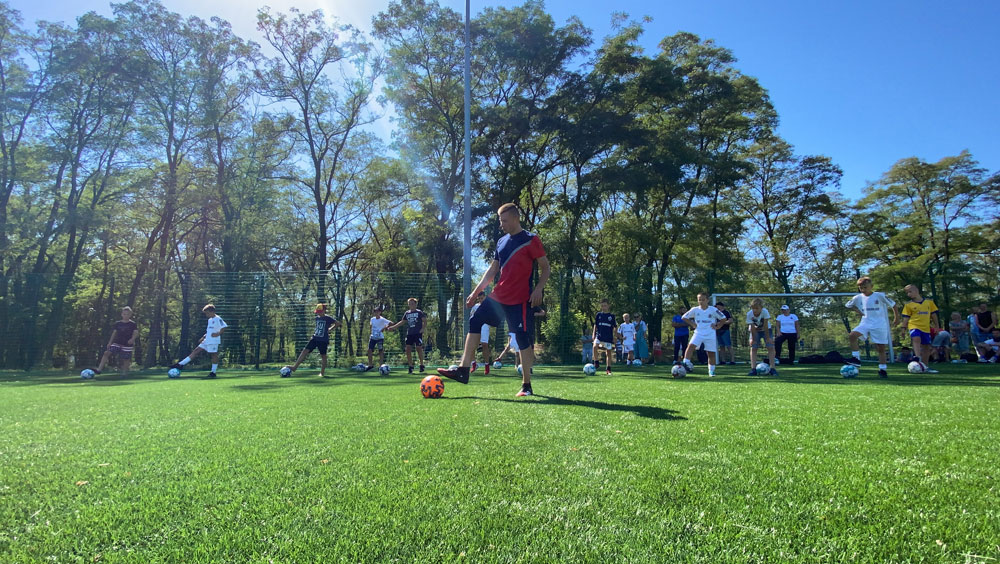 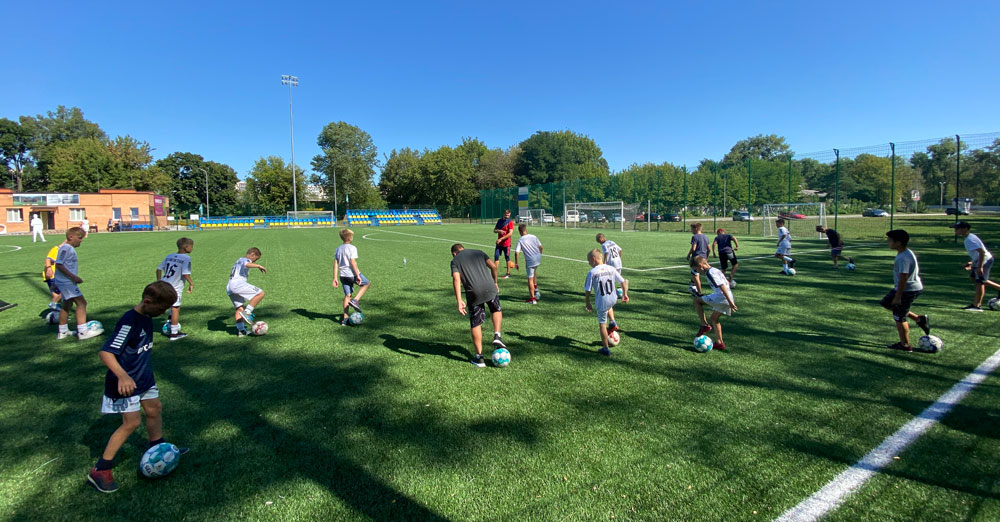 Master class from the UkrFreestyle team at the Open Day at the YFC «Brovary».