Riveting the attention of the audience

Today, with the growing popularity, football freestyle which in several years has gained a lot of fans around the world has become the leading international media’s object of interest. And this is not surprising, because football freestyle is a dynamic, fast and entertaining sport.

The UkrFreestyle team is a regular guest not only of various sports programs, but also talent shows, popular evening talk shows. Also, the team formation path more than once became the subject of interviews in various print publications. Here are just some TV programs that our team participated in: 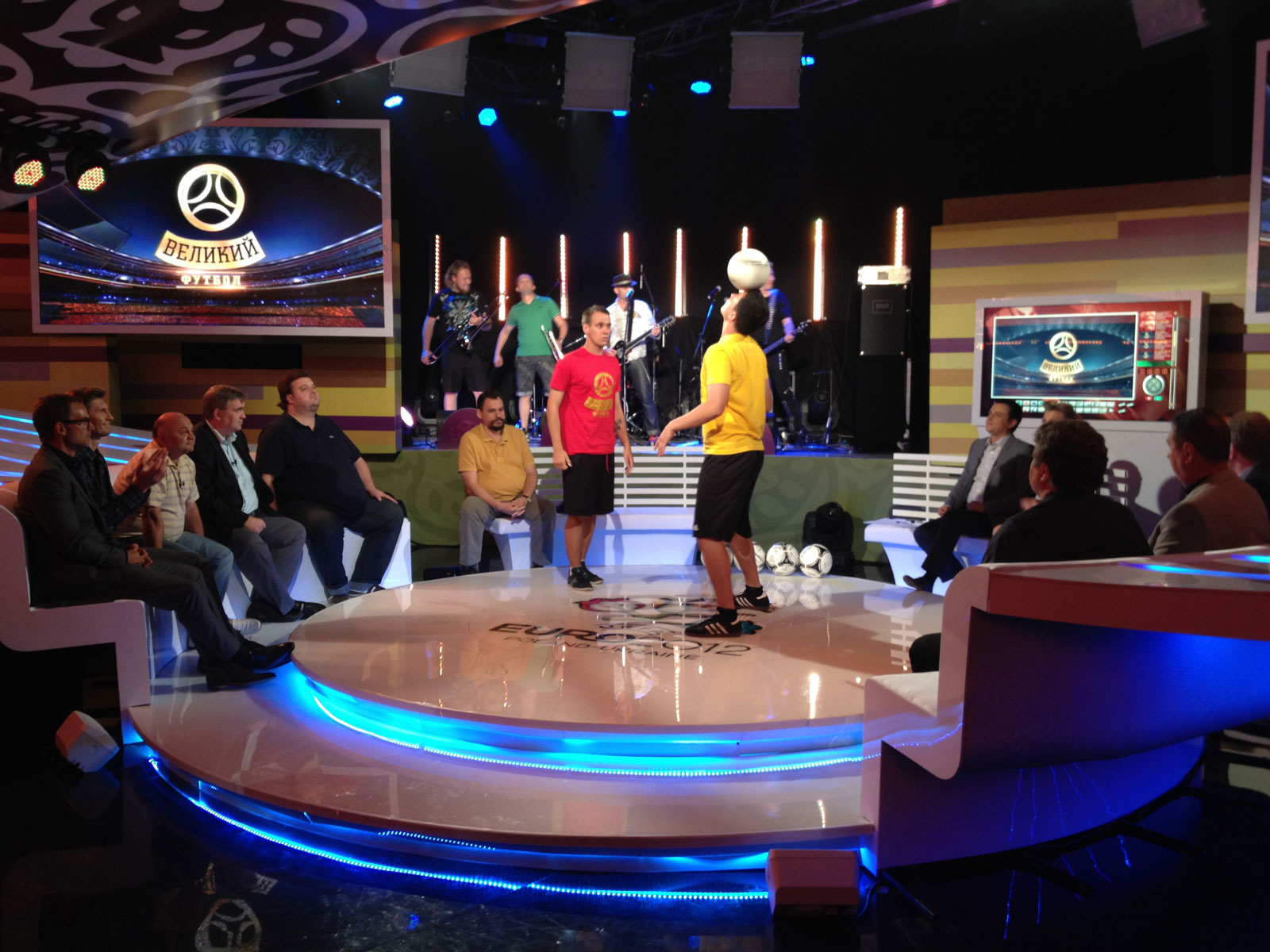 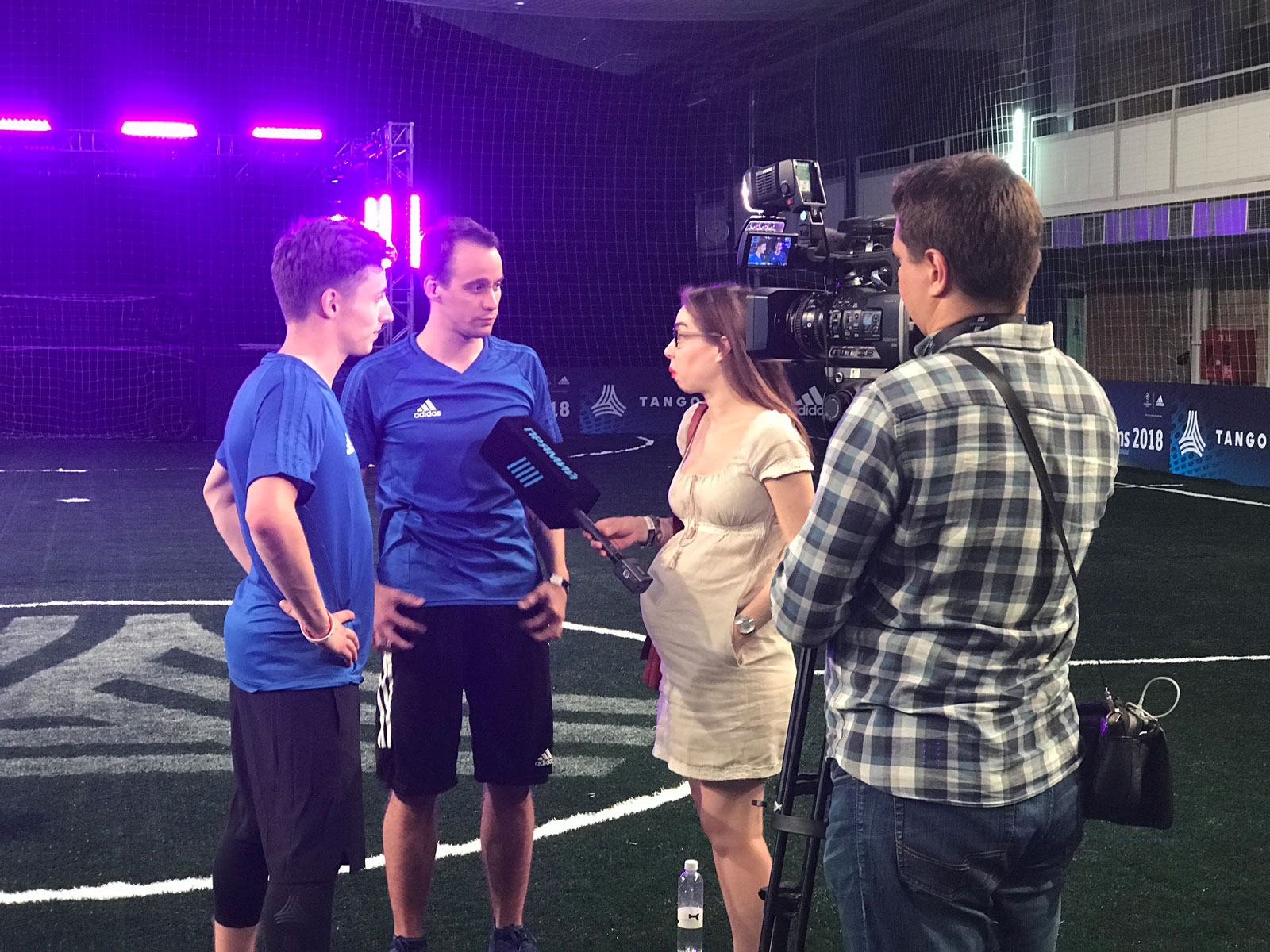 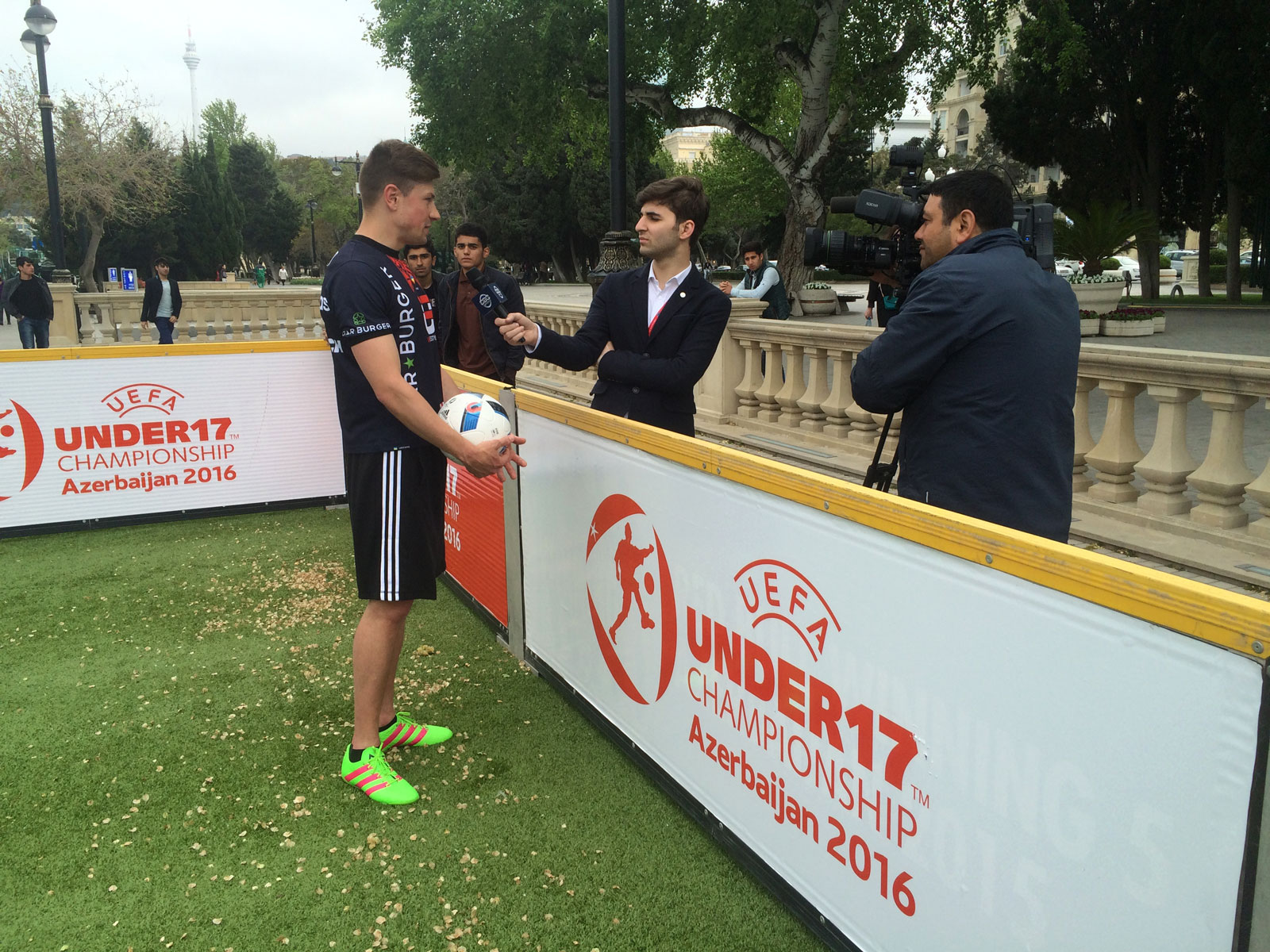 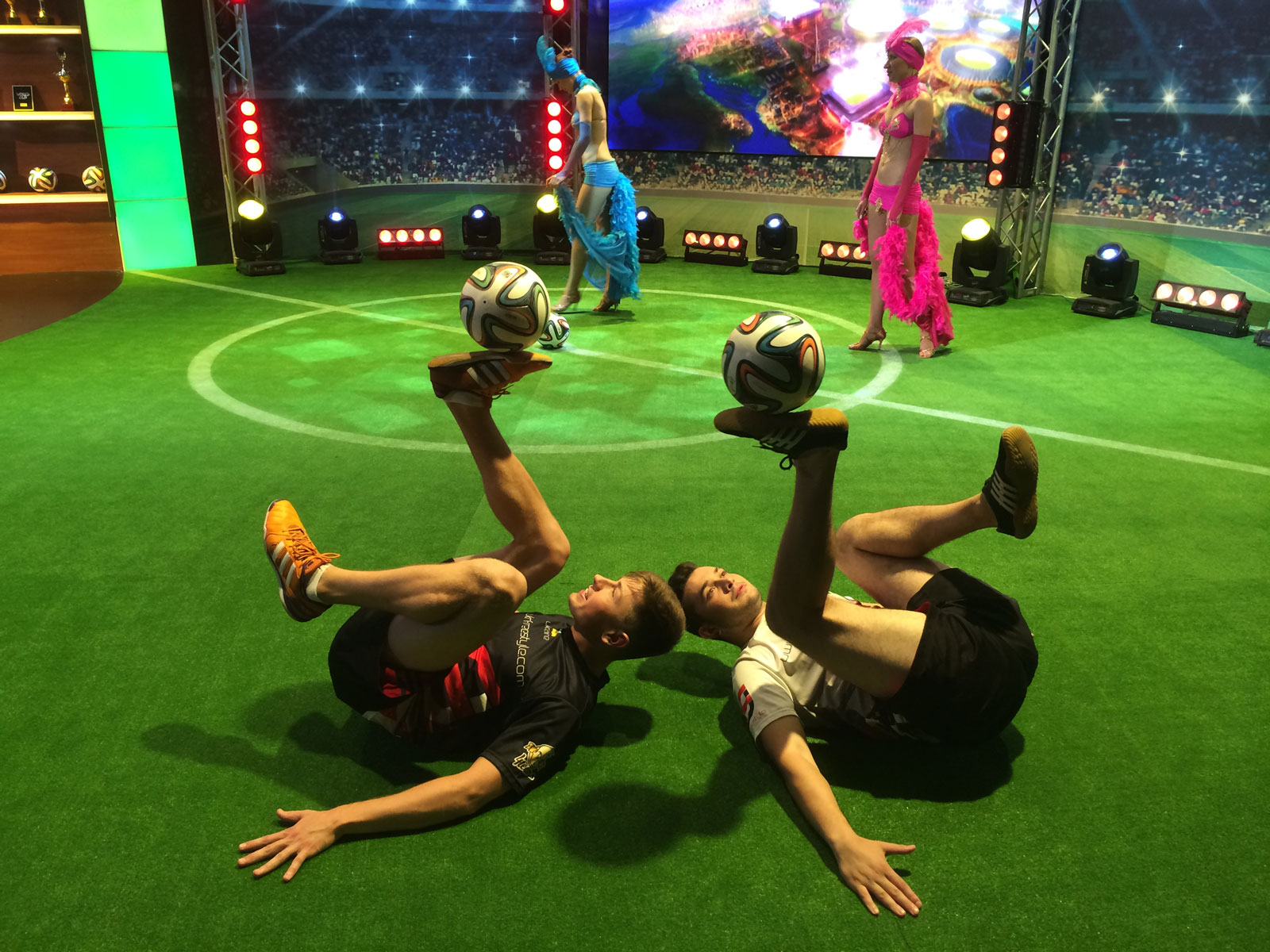 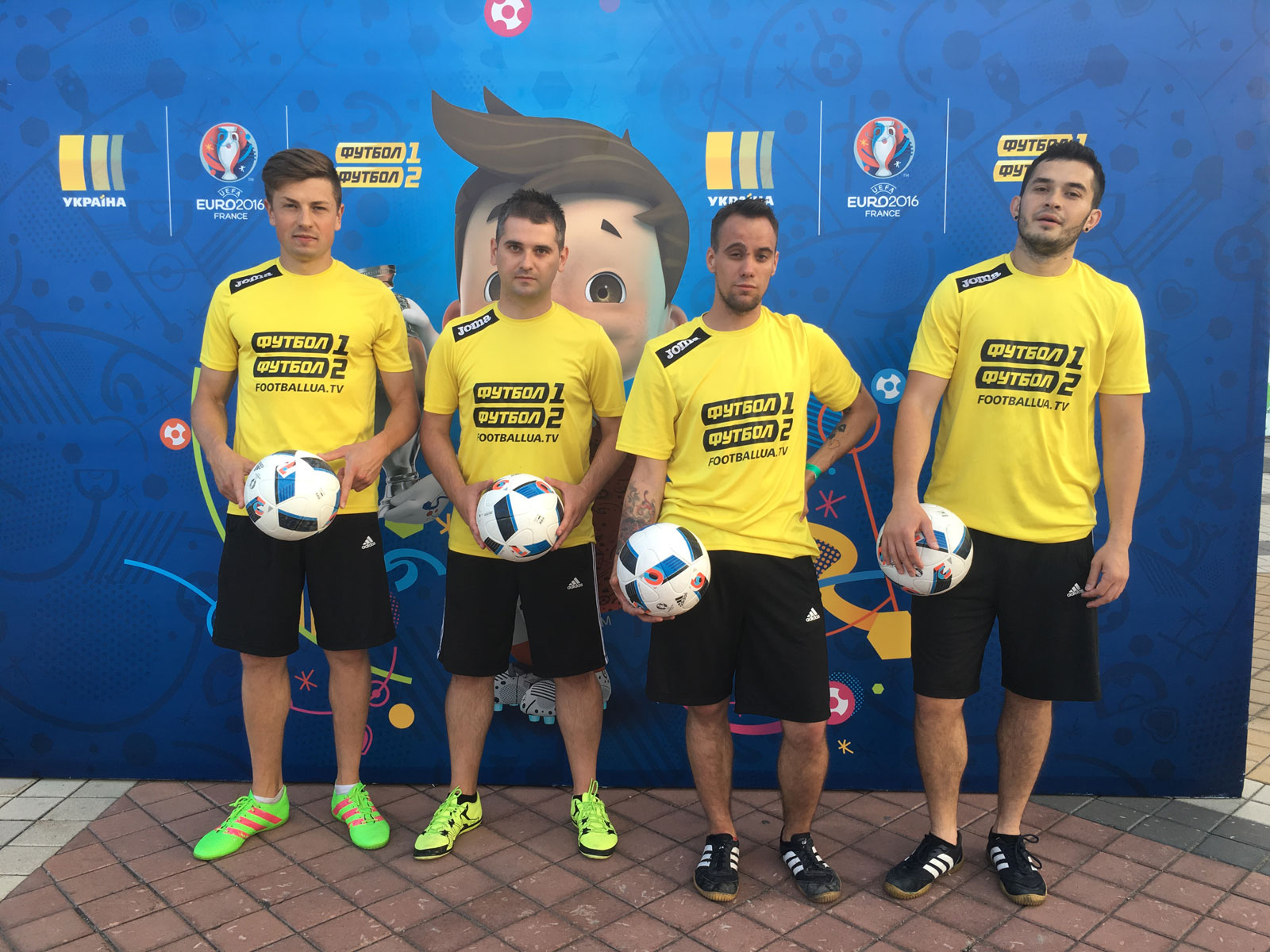 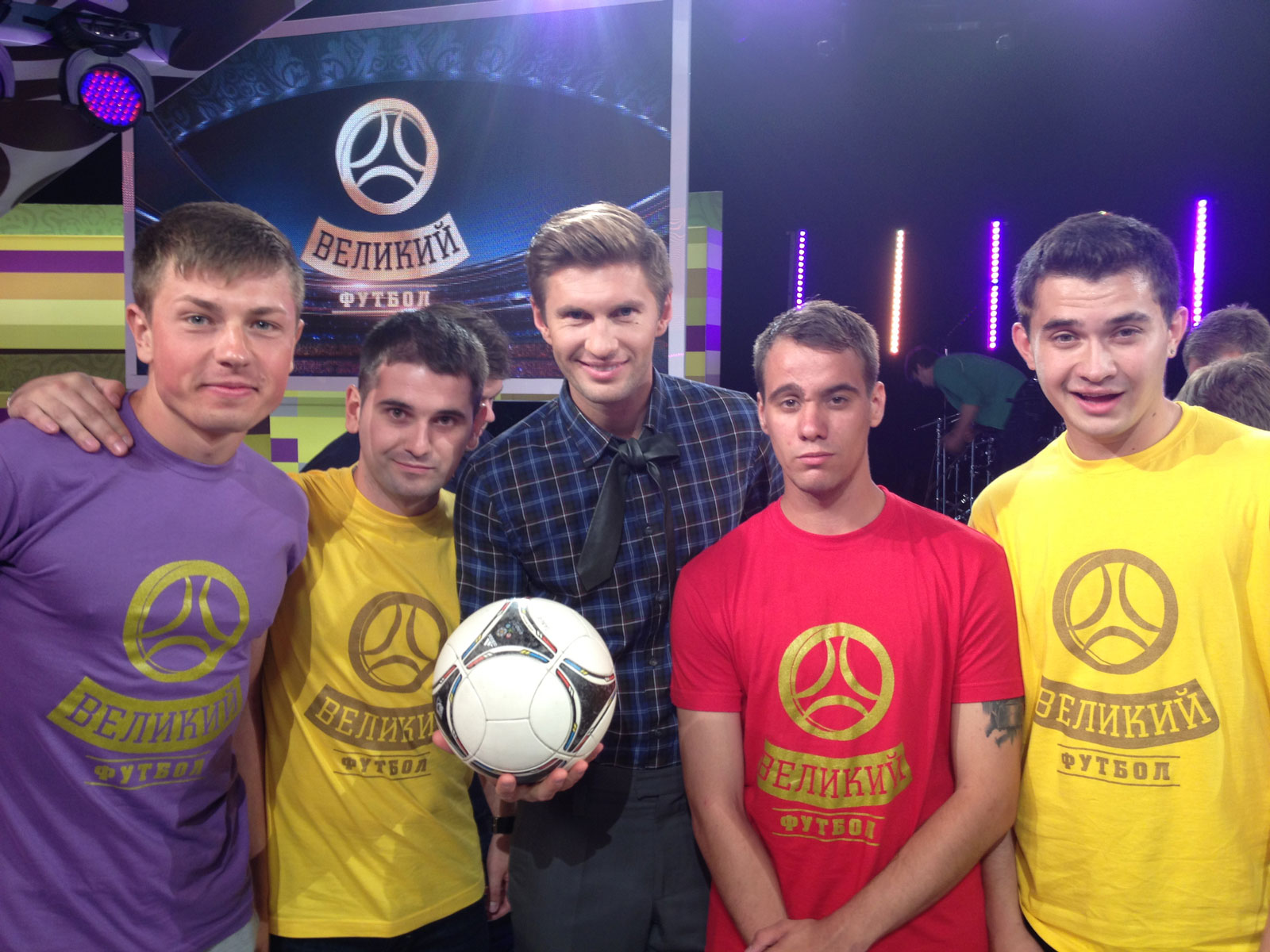 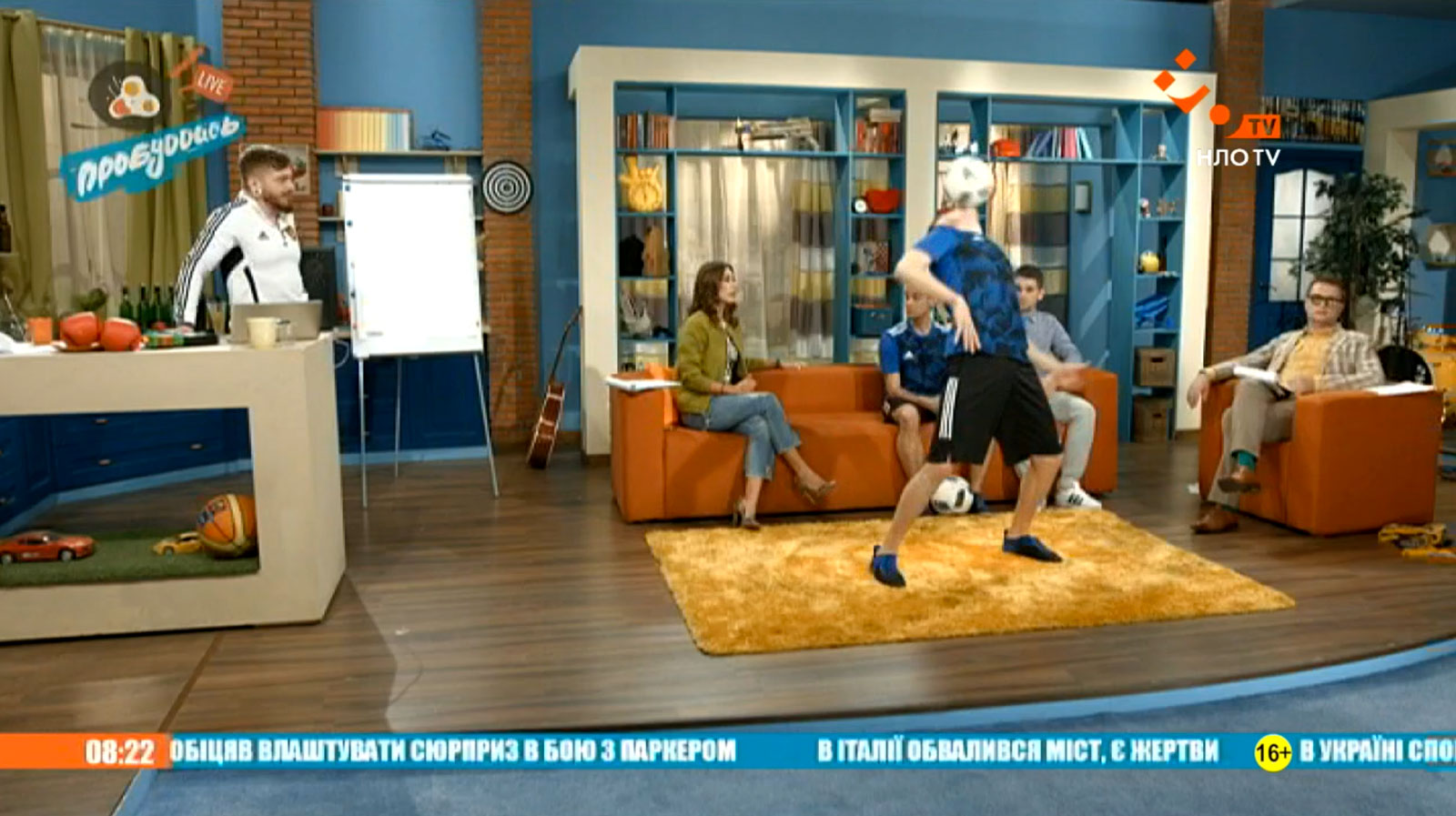 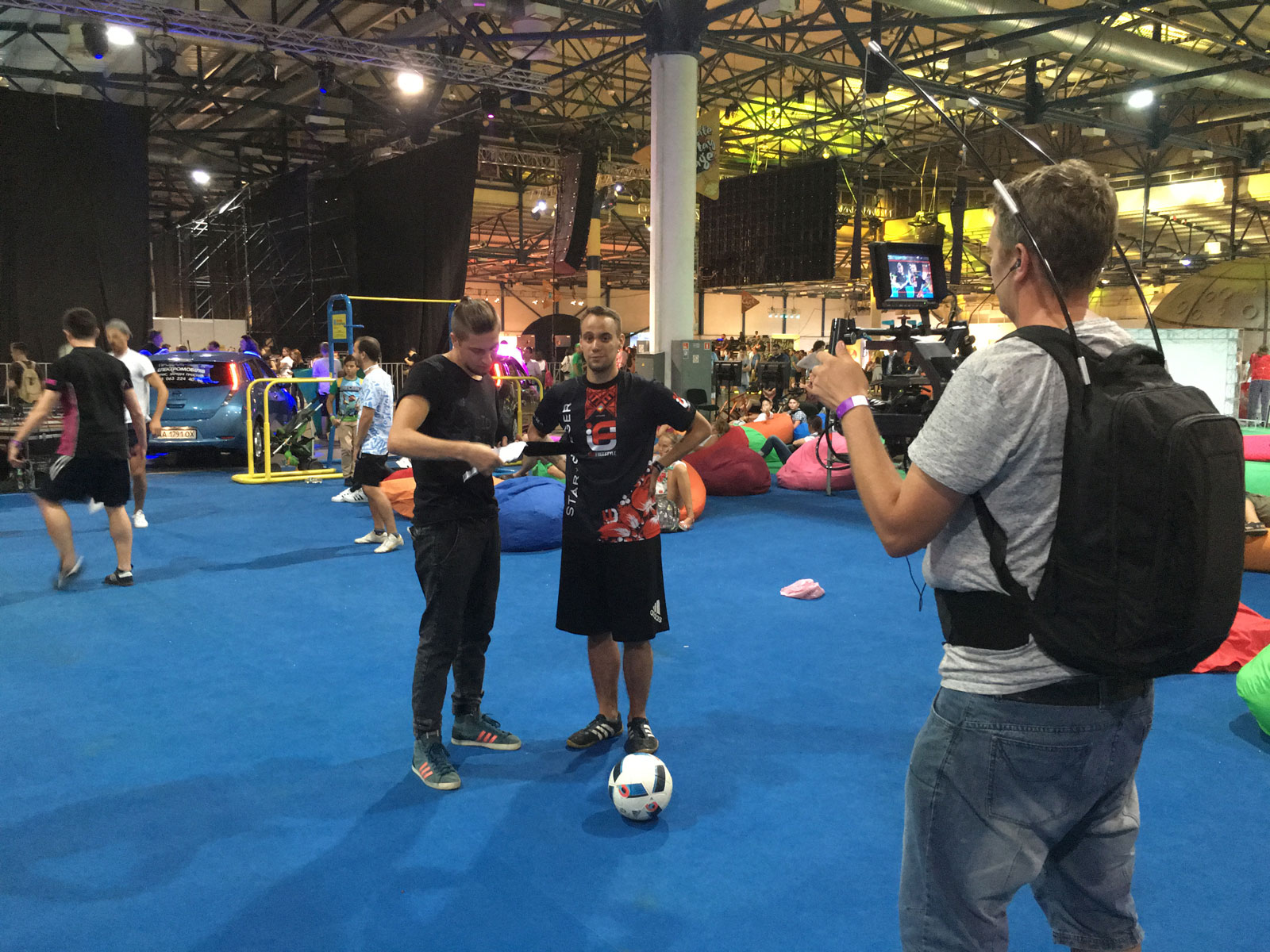 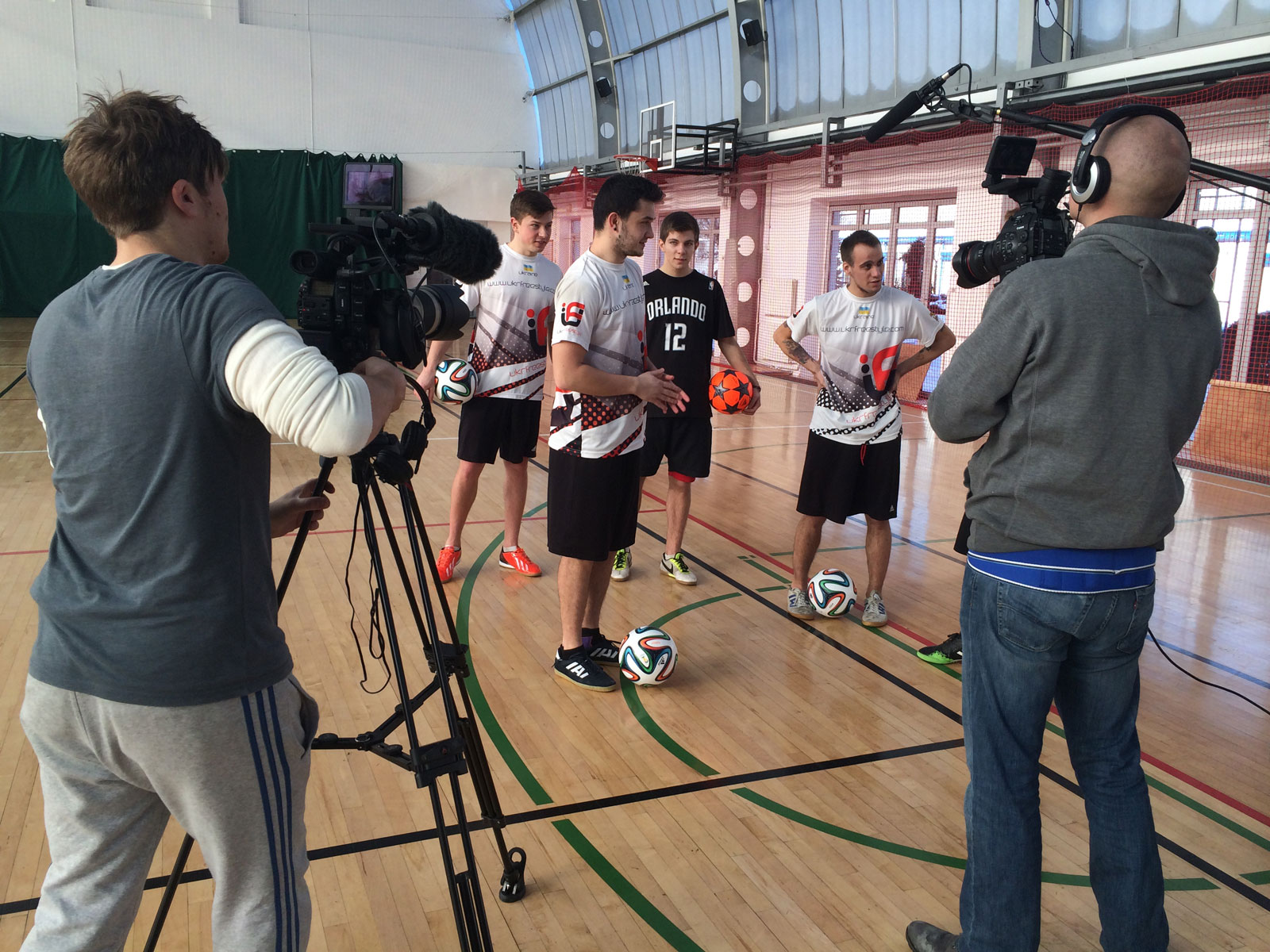 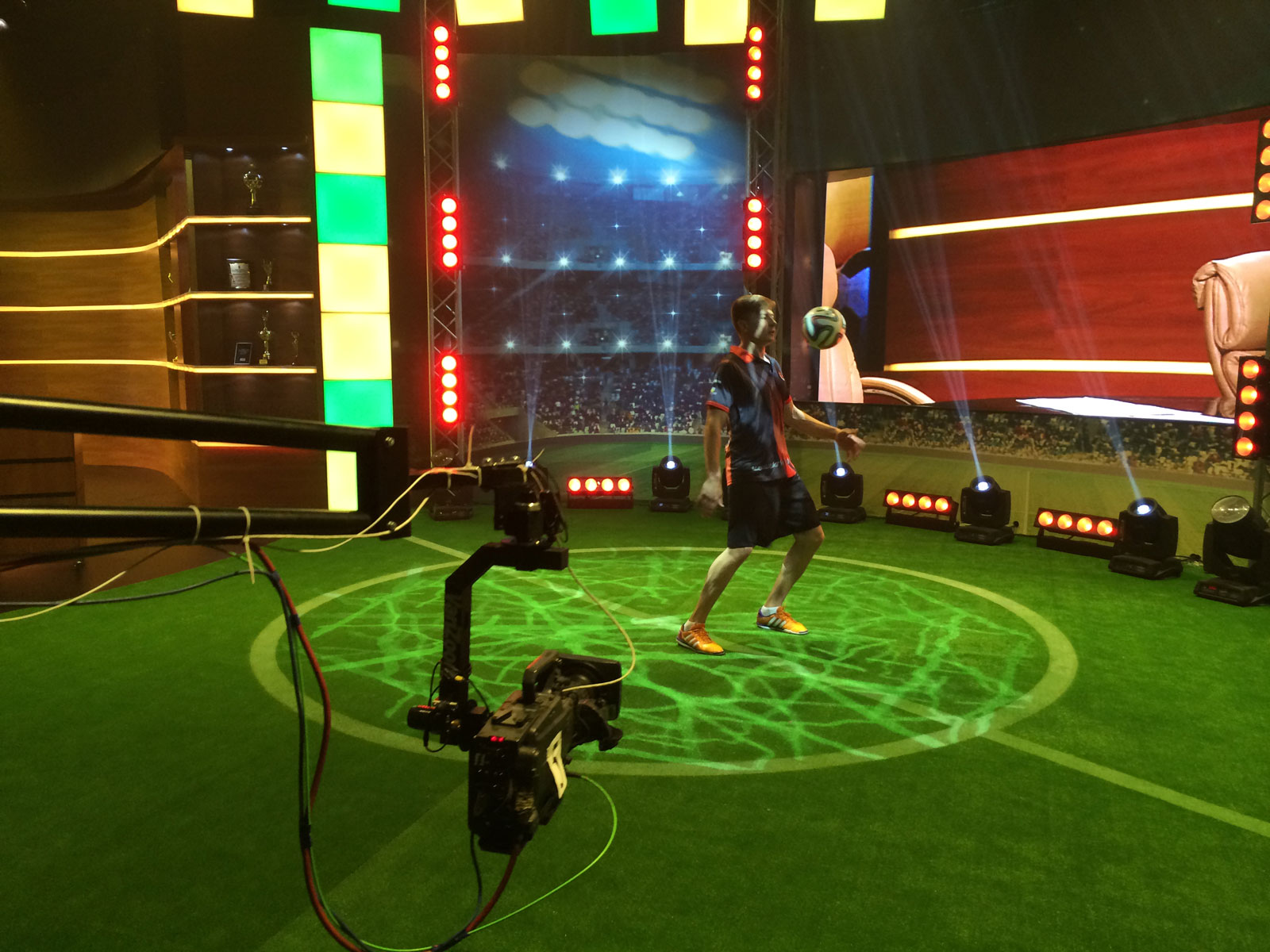 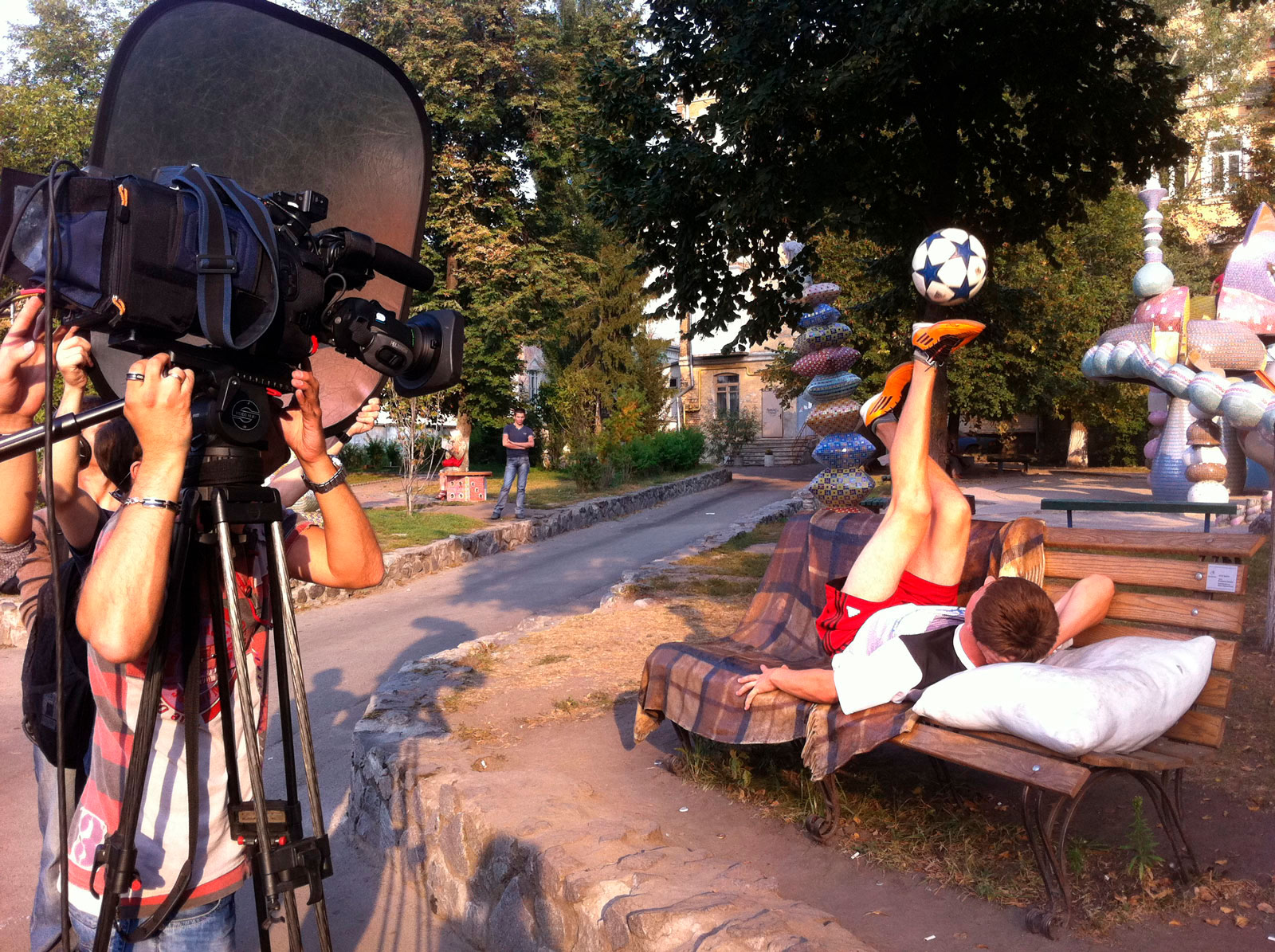 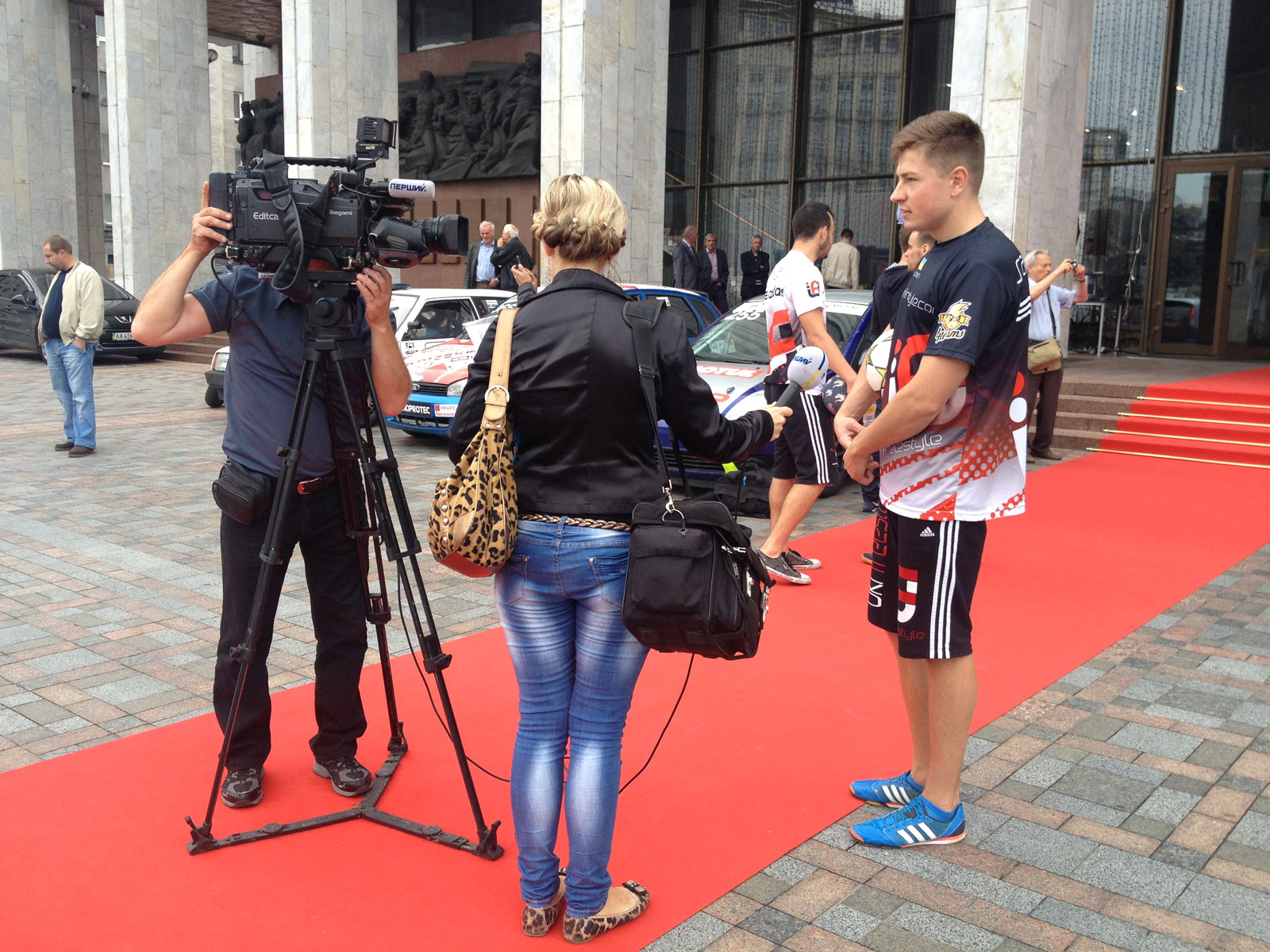 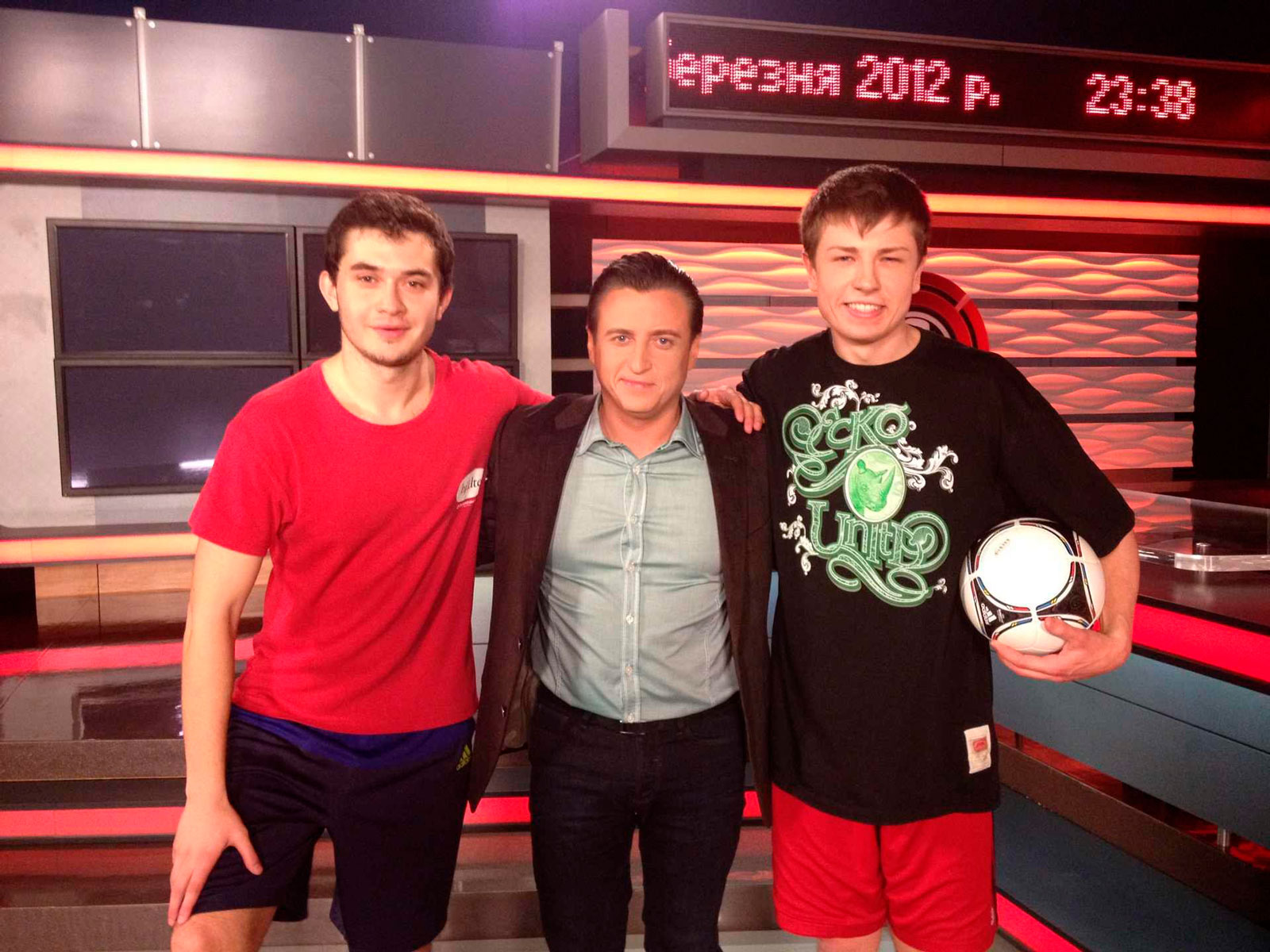 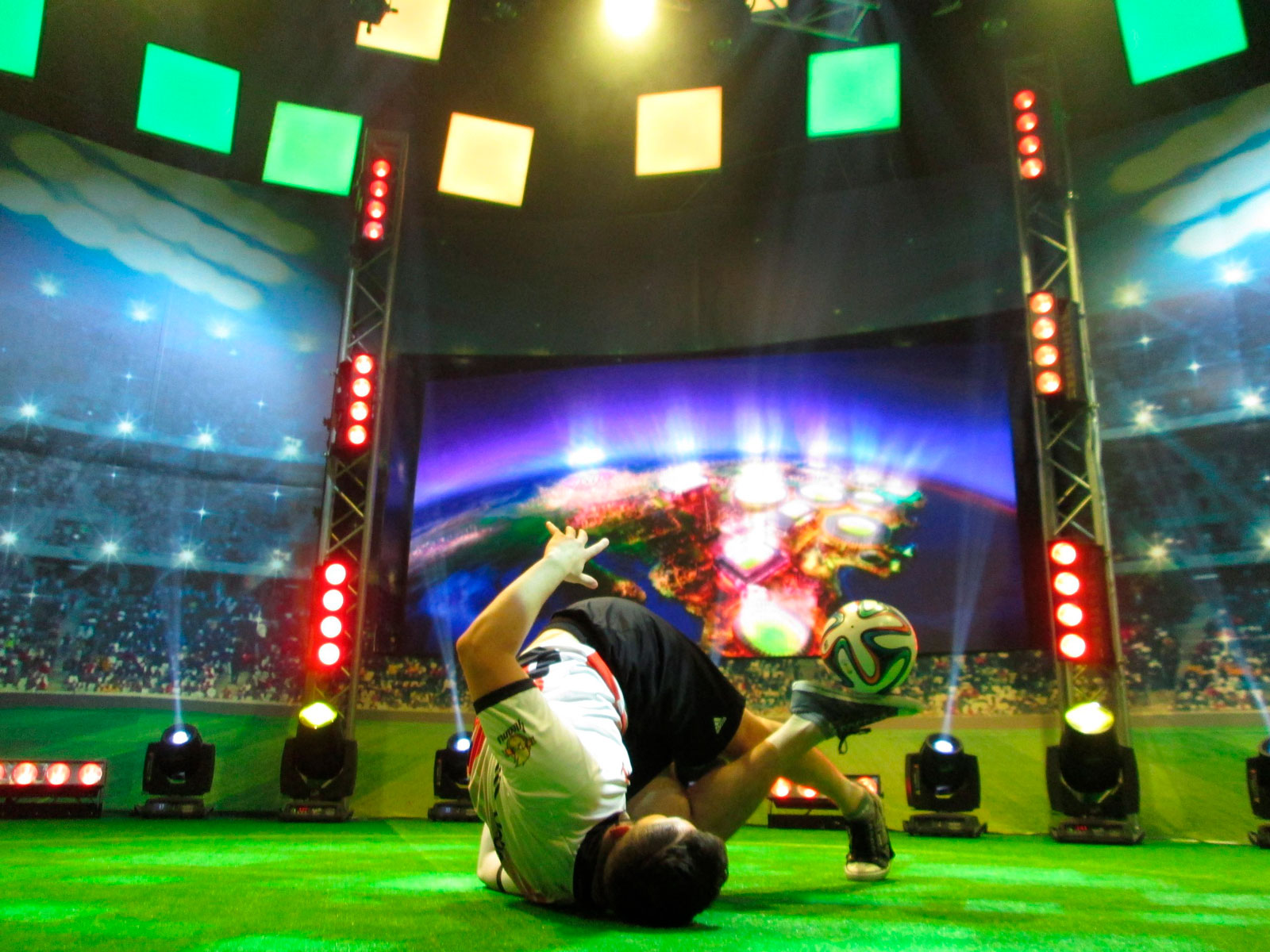